Red440 is a pop band with a blend of musical styles.  Red440’s debut album “Everyone’s Expendable” is a refreshing mix pop, rock, dance, blues, and R&B. 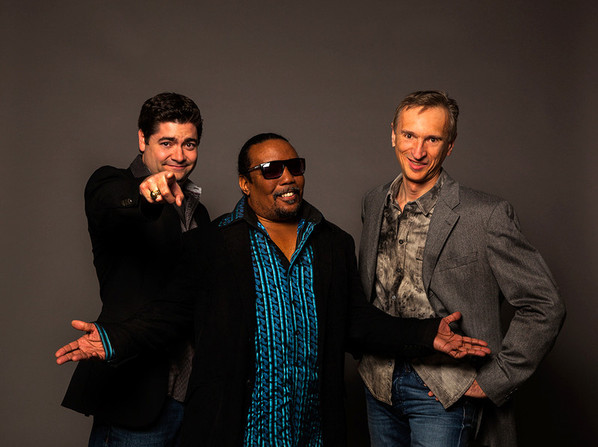 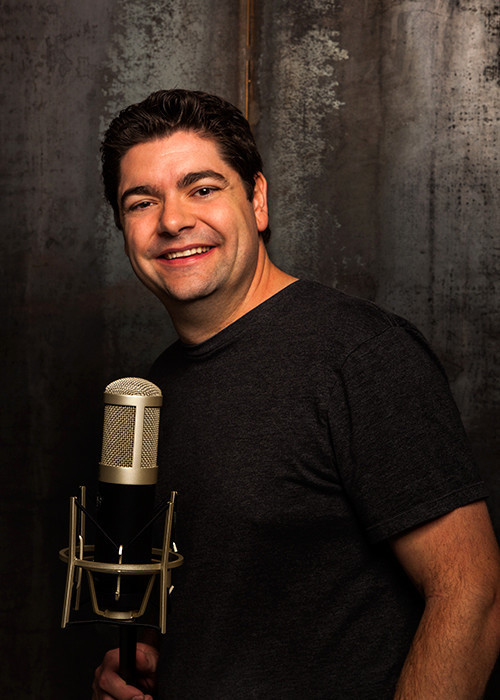 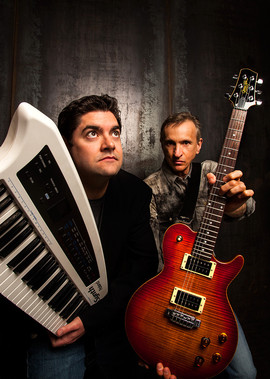 The meaning of Red440 is embedded with the meaning of the word “synesthesia” and that the color red is 40 octaves (40 times) the “A” below middle “C” on a piano/Keyboard.

Synesthesia pertains to people who can hear, feel, or taste a color and see or smell a sound. However, this sensory mingling can occur in other forms, such as taste and feel.  So as it relates to Red440, there are people who can see a color and hear a sound.

Before we connect some dots and make a connection we need a little science lesson, bear with us, this is not for the faint in heartJ:

Many people are familiar with “middle C” on a piano/keyboard (also called C4) which is in the middle of the piano/keyboard (or the “C” between the treble and bass staffs).

Putting it all together, I know, finally!

The color red is 40 octaves (40 times) the “A” above middle “C” on a piano/Keyboard.  Now we can see a relationship between sound and color; and, further, every note is associated with a color.

And outside of music: Nikola Tesla and Vincent Van Gogh among countless others.

Where to purchase Red440 music:

We are on iTunes, Rhapsody, Spotify, CD Baby, and many more.

Also see us on these music sites and blogs: <to be announced>